Sorry - due to the restrictions caused by the COVID-19 pandemic we have been forced to cancel this Beano. Everyone who booked has been offered the choice of a full refund or credit on a future booking.

After a few years' break we're heading back to Somerset - but based at a new venue that we think you're going to love.

The Earthspirit Centre is tucked between two nature reserves on the edge of the Somerset Levels, just a few miles from the legend-soaked town of Glastonbury. The holder of a Green Tourism "Gold" award, Earthspirit is a sustainably-run centre for groups of all sorts, providing comfortable accommodation in an assortment of converted farm buildings around a central oak-timbered hall. In the evenings you can relax in the gardens or take a stroll in the meadows or up to the ancient hill fort.

This area is the mystical 'Isle of Avalon', steeped in myth and legend. The flat expanse of the Levels is punctuated by domed hills looking for all the world like islands in the sea - which, a few millennia ago, they were. Was King Arthur's Camelot here? Did Jesus really travel here as a young man, in the company of Joseph of Arimathaea? Do beams of energy radiate out from Glastonbury Tor along ancient ley lines (including one that passes through the place where we stay)? Do 200,000 people really descend on a muddy cattle farm near Pilton every June to listen to music? We don't know, but we know you'll find locals willing to persuade you it's all true.

We also know that this is a lovely part of the country to explore by bike, with flat meadows crossed by quiet lanes, punctuated by the occasional hill climb that nearly always rewards you with a view at the top. To the north our rides take us around the iconic Glastonbury Tor and through the tiny cathedral city of Wells. To the south we ride through a landscape of moors and commons, rivers and channels, ruined abbeys and historic market towns. To the west we cycle through the Avalon marshes, along an old railway line through a nature reserve and along twisting lanes, spotting the remains of lake villages and trackways that date back thousands of years. 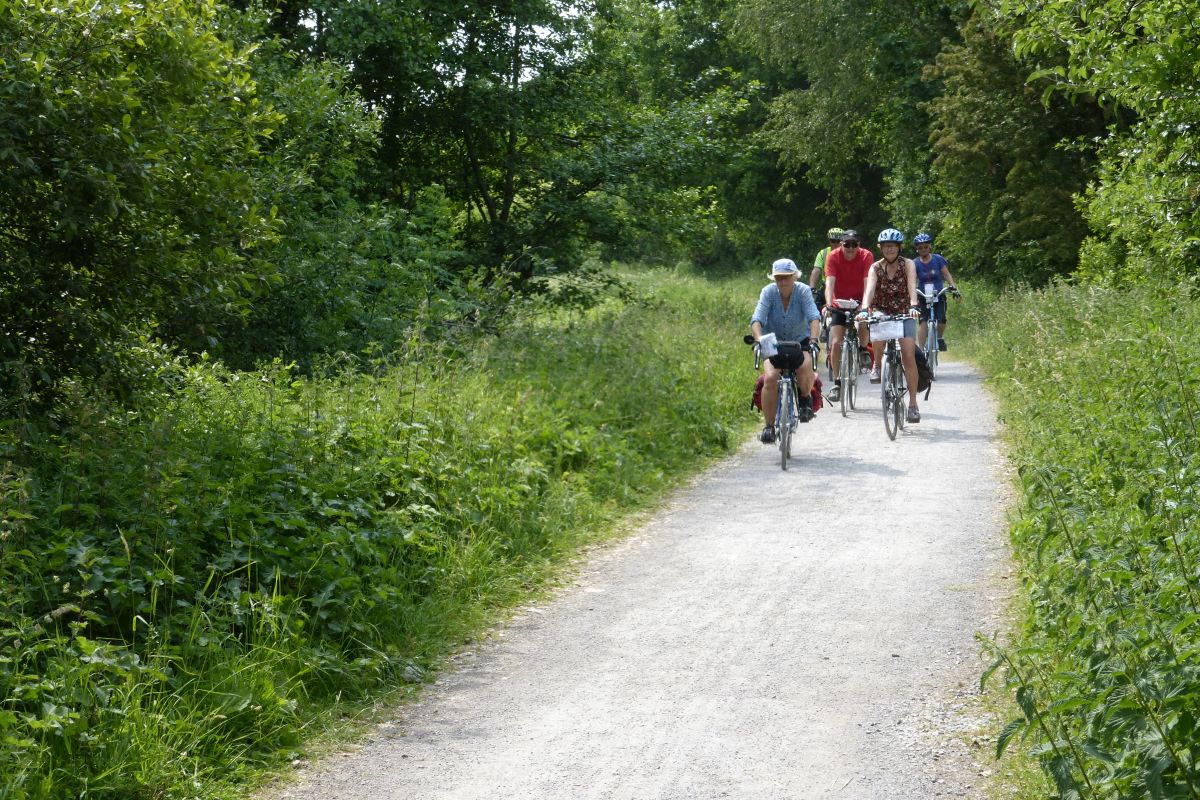 The Levels are rich in wildflowers, amphibians and wildfowl: we may spot bitterns, hobbies, kingfishers and more - not forgetting the famous bell-ringing swans of Wells!
This is a weekday Beano: we arrive for tea on Sunday afternoon and leave after tea and cakes at the end of the final ride on Wednesday afternoon. In between we have three all-day rides, exploring the area by bike and returning to the Earthspirit Centre at the end of each ride.

The rides are mainly on-road, with a few sections on gravelled cyclepaths and bridleways. Daily distance is 30-40 miles, though we always build in detours and short cuts so you can make your ride longer or shorter.

The price covers accommodation, breakfast, evening meal, and afternoon tea and cakes back at the venue. It doesn't cover the cost of food and drink at suggested lunch and coffee stops during the day, nor the cost of bike hire (bring your own bike if you can).

£390 per person
sharing a twin room with ensuite bath/shower

£340 per person
sharing a twin room with shared bathroom facilities 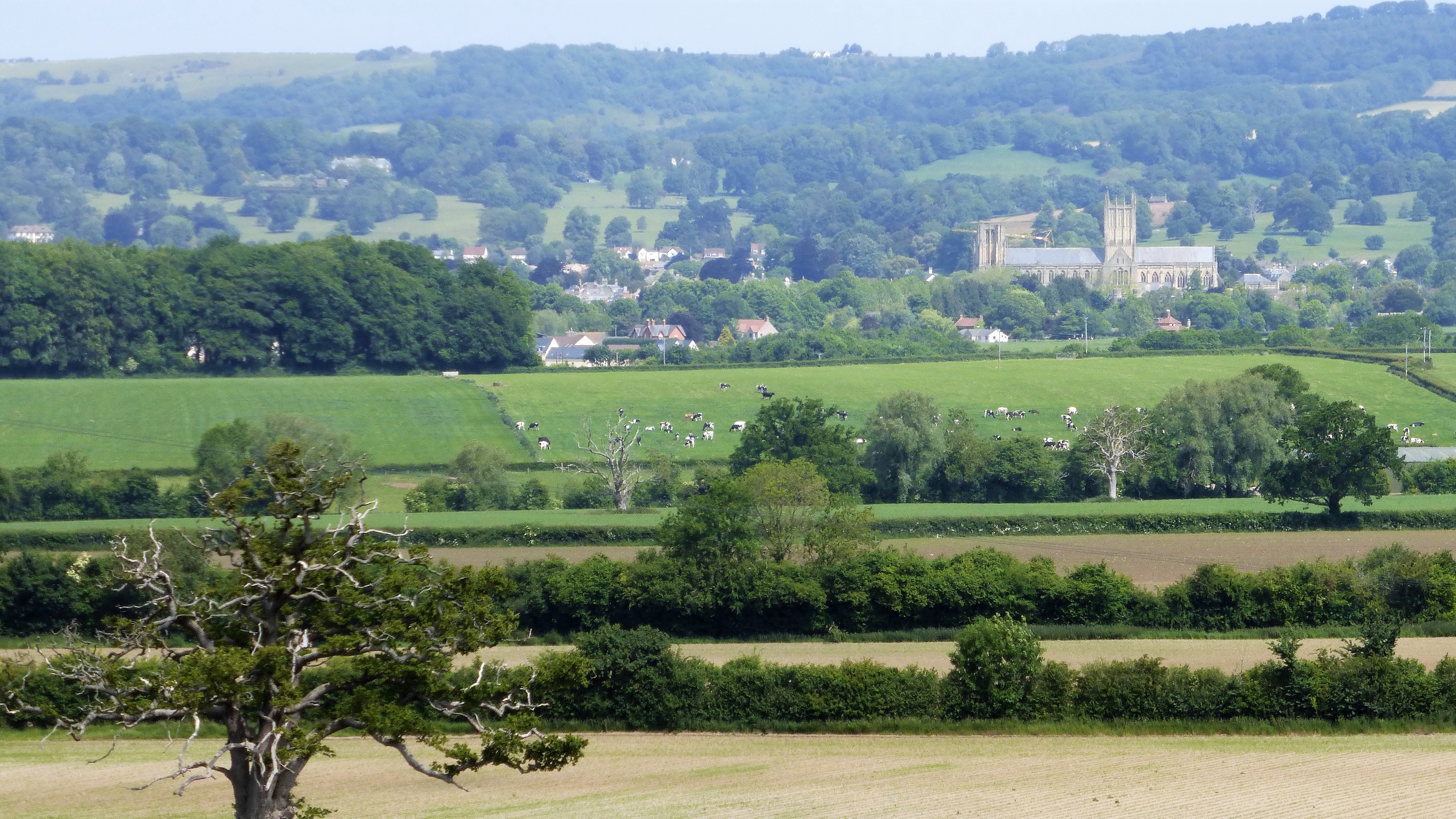 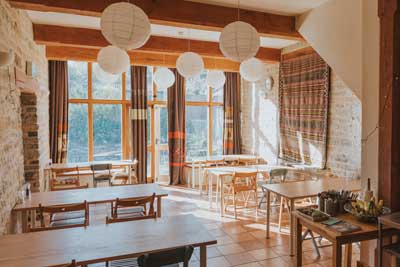 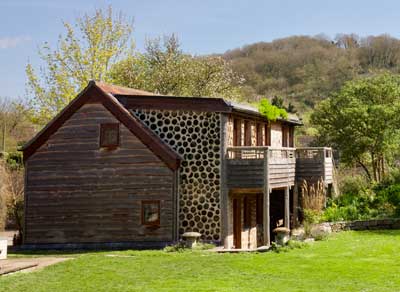 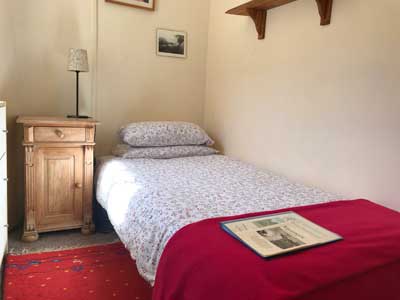 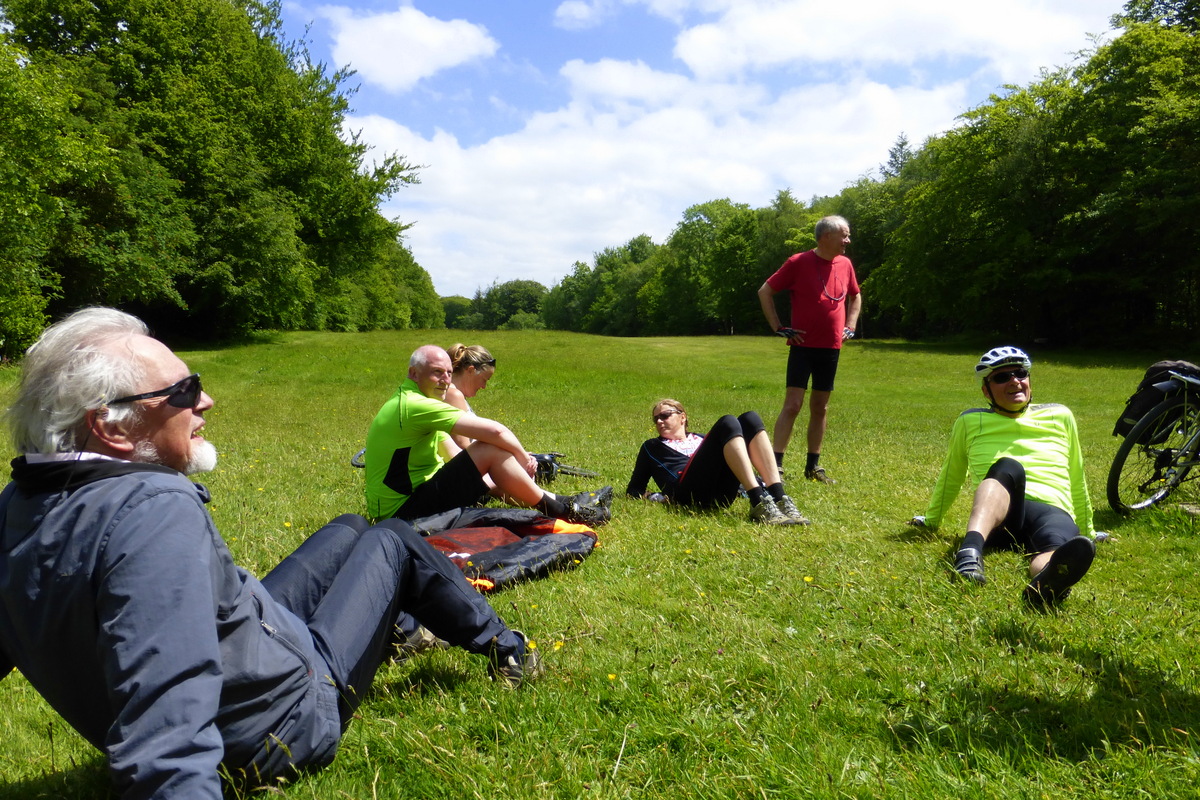 Time for a breather